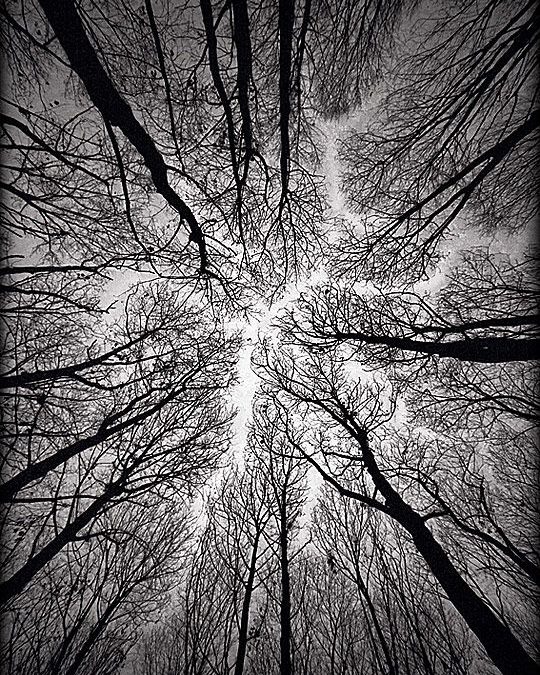 Is it winter?
The trees are waiting to be clothed
Arms and branches
lifted up to the heavens
Staves – ragged upright wooden bones
Sup life with a little soil – frozen
Limbs clenched through the wind
Some lose weight and watch their friends
Keep warm through the winter
A family of four
And so their lack becomes their gift
Just as the great stave from before

Other Advent poems on Moss Kingdom:
December 21: an Advent poem for the Winter Solstice, Of Edmund and Aslan, Tiptoe Hope, The Second Coming by William Butler Yeats

Other poems on Moss Kingdom about winter:

The View From Winter, December 21: an Advent poem for the Winter Solstice, Praying in the Sanctuary of Snow, Winter Words: a poem about the uselessness of poems, The Prodigal Sun: a poem about how we love the Sun despite his philandering, After Walking in the Rain, All Sad Thoughts Are Banished: reflections on Roethke’s death at the Bloedel Reserve, Of Edmund and Aslan, Winter Staves by Rusten Harris, Liturgical Time by Rusten Harris,“What lips my lips have kissed, and where, and why” by Edna St. Vincent Millay, A Seduction: in Four Seasons, Not One of Us Tried to Remember by Duncan King