Of Edmund and Aslan 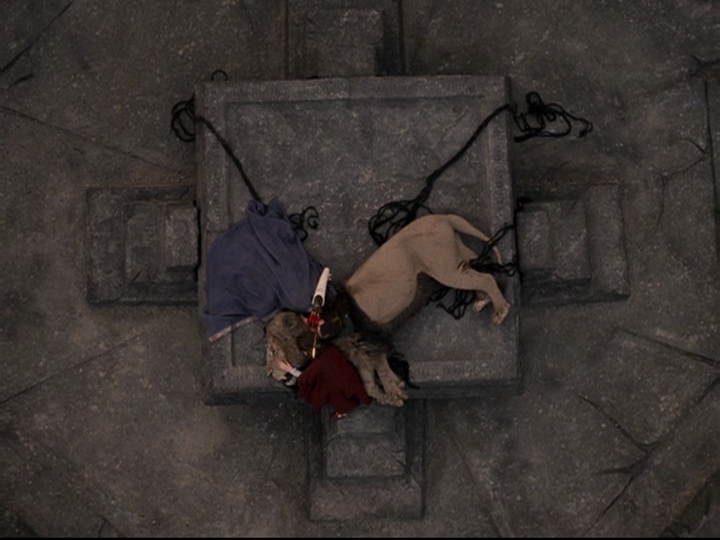 There were a hundred years of snow
before the human children came.
Years of frost and chain and shadow
when nights were long and only flame
could keep away the grasping cold.
The creatures hoped; but then the boy
traded their hopes for promised gold
and forfeit life to gain a toy.
Is there a law beneath the law?
A magic deeper than the spell,
a promised sun to bring a thaw
and break the grip of frozen hell?
The lion’s carcass on a broken stone
reclaims from death the witch’s throne.