Deeper than her lungs could go: an Elegy for J35 and her pod 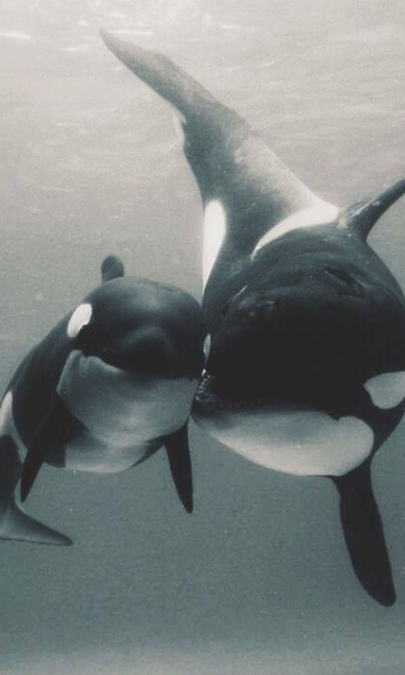 She let go yesterday; she thought she could let go,
let him slip from her nose, and gently from the sun
to sink deeper than her lungs could go; it was done.
She carried her son for nine suns, and eighteen moons before.
Could she let go, when the tide turned within her begging, “No!”
She dove for him, deeper than her lungs could go,
to fetch him from the dark, carry him toward that further shore
at the oceans end where again they might be one.

Other poems about grief here on Moss Kingdom:

Tahlequah by Mark Hernberg, Cowper’s Grave by Elizabeth Barrett Browning: a tribute to my mother on the morning after she took her own life., Broken: a poem for Elijah in his grief, How ill a son returns his mother’s love: a poem on my birthday after realizing she will not call again, For Adam: a sonnet composed at church on the morning that I learned he’d taken his life