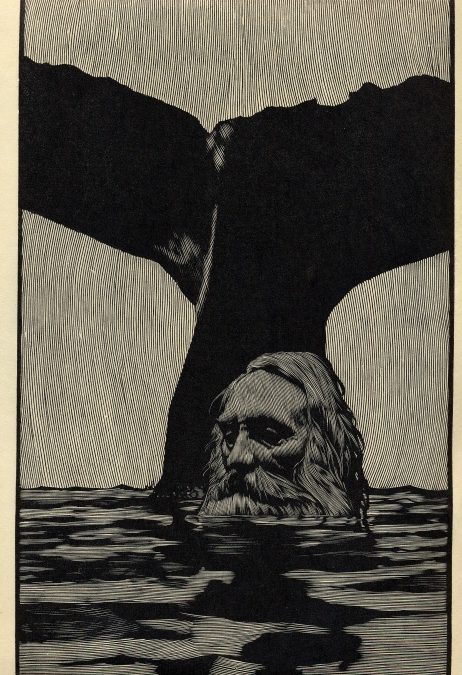 It’s told that Socrates chose the hemlock
over this greater terror: banishment.
But tortured Jonah, standing on the dock
the hour he spied the boat to Tarshish went
in secret to the furthest corner of the earth
to hide his hate beneath a Spanish tent.
He refused to count his enemies worth
and, hoping their city would be vanished, bent
his course over the open water.
The Lord declared, “eat the man, Fish.” Sent
to the Ninevites whom he hopes I will slaughter.
In the depths, in deep nightmarish lament,
he begged the Lord to grant another breath.
The Mercy that gave his dying wish meant
for him to preach in the city destined for death.
This time, he obeyed but with a clannish vent,
hoping they would reject the published grace
and suffer their just and final punishment.
Their end a mercy to the chosen race
His prayers for death, sniveling blandishment,
were rejected and the prophet despaired
when the tyrants turned and, like him, were spared.

For more poems exploring multi-syllabic rhymes here on Moss Kingdom, check out these: Panda Loose in My Brain, Jonah, Come Thou Dayspring, I Love it When you Call me Khaleesi, Paper Hearts, Does God still have a body?