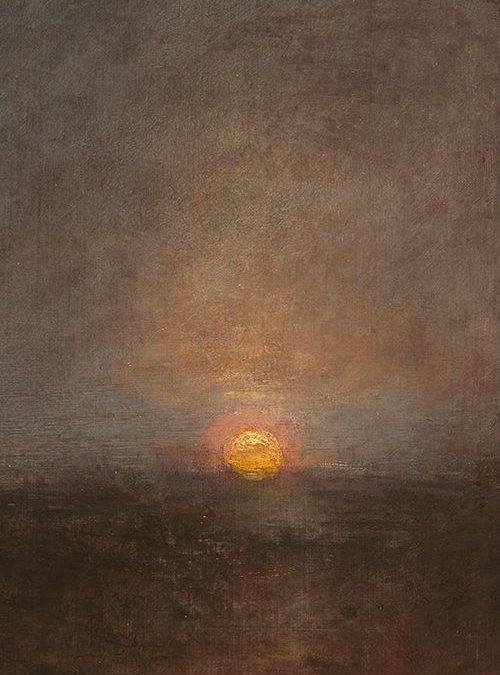 Those blood-bought names he never will blot out.
Long have been the years of our pilgrimage
and the herds have withered in the drought.
Still the shepherd leads and calls for courage.
He leads them to an uncrossable sea
and standing upon that desolate shore
he withdraws from his cloak King David’s key
and, with a word, creates there an open door.
The door opened by that key no one can close
and all those souls who enter by that gate
will come to the Temple wearing white clothes
and bearing new names. Come, the hour is late.
The Light does not wait and the Son proceeds;
the High King has come and he knows your deeds.