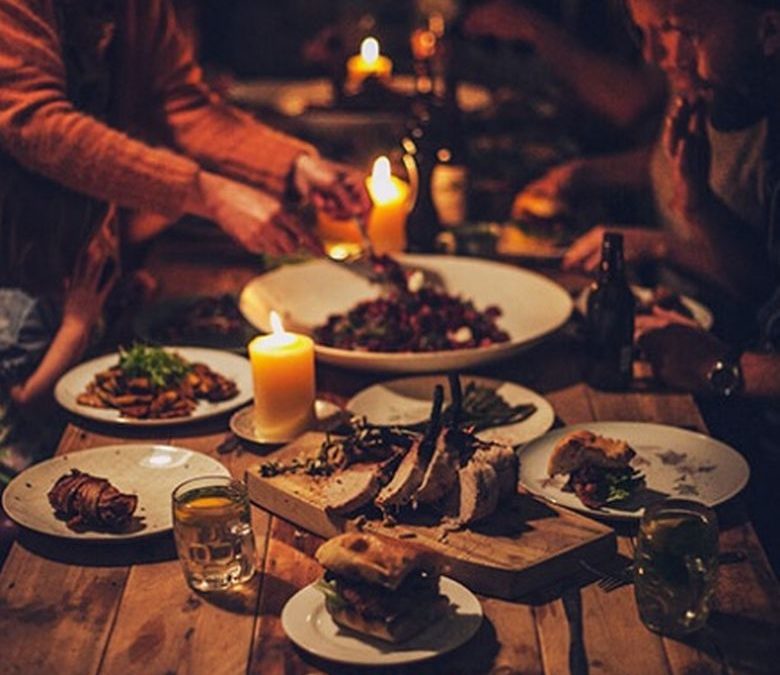 The High King has come and he knows your deeds;
he knows that you are neither hot nor cold.
All this he knows, and still he intercedes
as priest before the throne of grace. Behold
the man upon the cross. Both God and Lamb.
He binds all peoples in one heart and mind;
the dead reborn as sons of Abraham
though they are wretched, poor, naked, and blind.
All those he loves will know his discipline
and the lost he gathers into one flock.
He will dine with you and you with him.
Listen now, he stands at the door and knocks.
Unlock your door and hold your rescue fast.
These are the words of the first and the last.