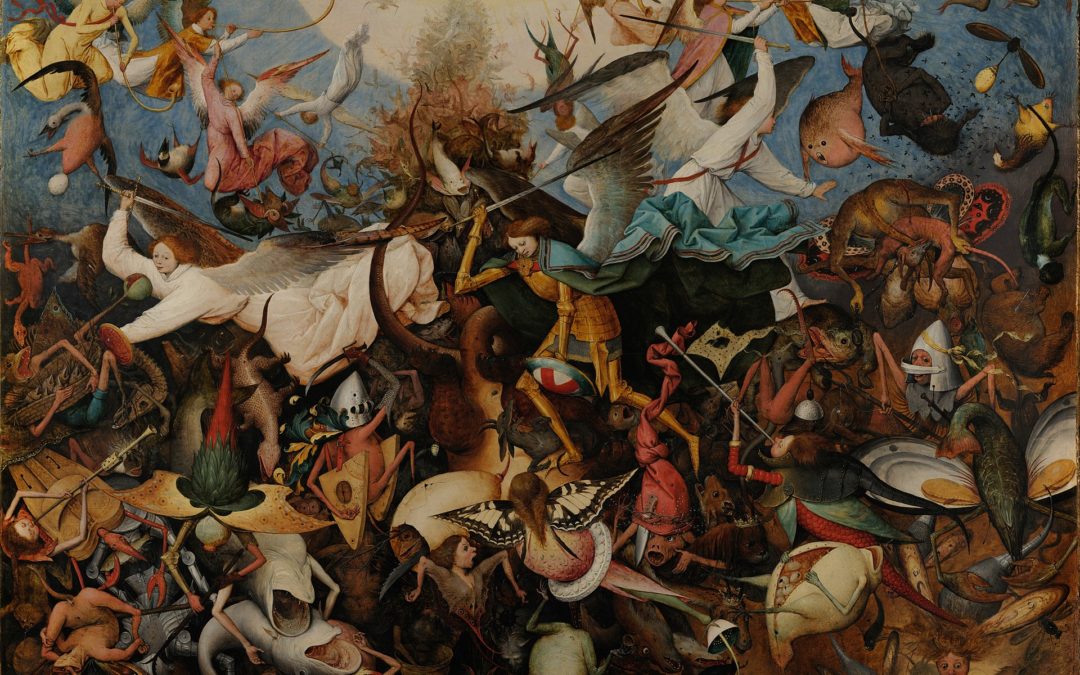 Hold fast to what you have until I come.
You have the look of one who is alive
but the tips of your fingers have grown numb
and leprous white; you are dead. Now strive
to wake from this unfeeling ruined dream.
You slumber though a thief is at your door
whose fiery eyes command the seraphim
and readies himself for the break of war
where, at last, he will defeat the fallen stars,
the dark, and even death forevermore.
Your healing he has purchased by his scars
and by his death, the dead he will restore
to life. And though they wander, sin, and doubt
those blood-bought names he never will blot out.