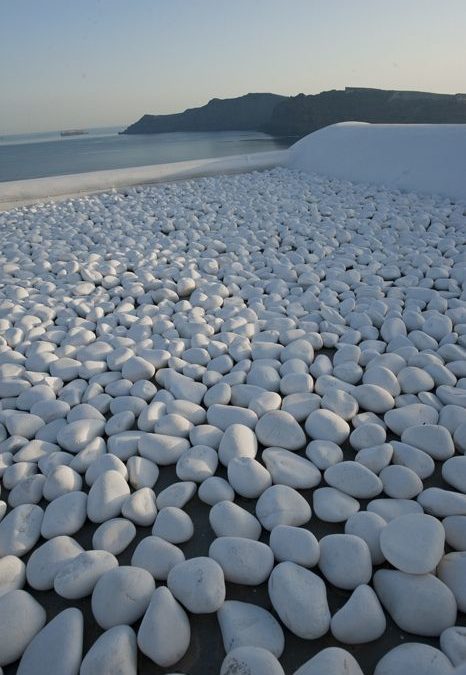 Though the poor suffer, they receive a crown.
But others wear their crowns today in Rome
and sit upon the thrones of your grey town
where Balaam and the idols make their home.
My children, build no temples here of stone
but live instead as lightly as a bird
who belongs to a sky he does not own.
Or like the sheep following their shepherd;
their home is not the field, but Him. Now come
straying sheep, hear his voice, return and cleave.
Those who are faithful to the last will, from
the hand of a sword-bearing God, receive
the hidden manna and the victor’s claim:
a secret white stone bearing a new name.