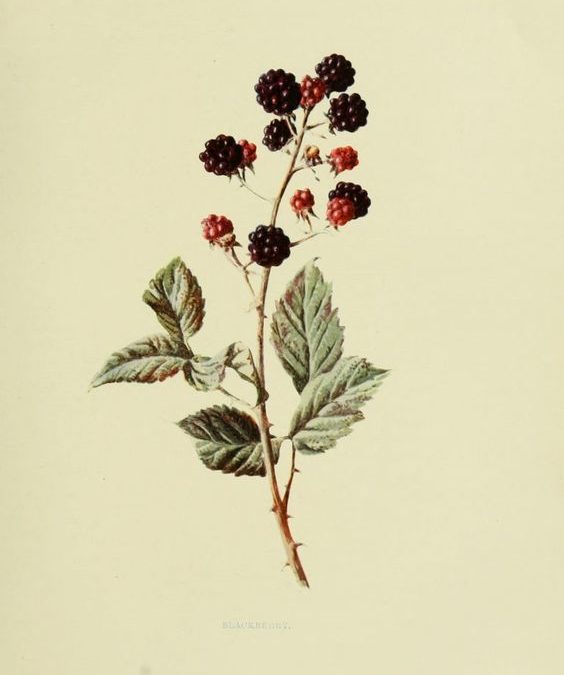 The thorn branches are a knot
of tangled capillaries.
They quarter armies of spiders
standing silent and sentinel
over the blackest of the blackberries–
the last and heaviest summer sweet
before the coming rot.
These are the scouts and outriders
of the advancing fall.
Soon the wild fennel
will sprout between the ferns and hemlock:
poison and licorice; venom and treat.
Soon the swelling gourd and squall
but for now a late morning walk
amid the grasses ugly but still unburned
until the gathering clouds have all returned.