For the Sake of the Few 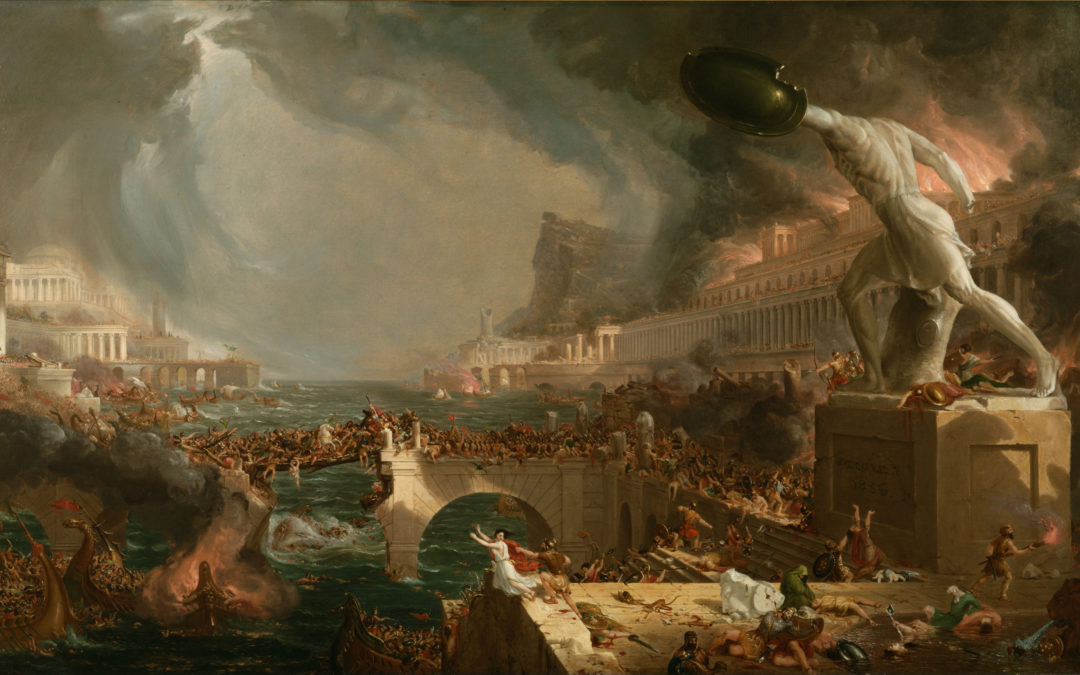 In the court of God, Abram asked for sinful men
if he’d spare the many for the sake of the few.
But fifty could not be found, nor forty, nor ten;
he dared not ask for one because he knew.
He knew that even righteous Lot shared in their shame;
he knew the Law Keeper could not remain bloodless.
He heard the long-oppressed and would not leave their claim
unanswered forever, all their cries for justice.
The fields of Sodom he salted with fire
never again would they yield grain, nor wine,
nor seed, nor sons. But the blackening brier
with vegetal claws would strangle the vine,
devour the bodies—bent and unburied,
would swallow the towers—broken and burned.
Even in the final hour Lot tarried.
Would he escape the fate the others had earned?
He who had offered, in place of his guest,
his virginal daughters to the ravishing crowd;
this deserved the flames as much as the rest
but he was spared, because the Lord had vowed
to himself, and in secret, “For the sake of the One,
the sins of the many will all be undone.”