Thoughts in a Zoo by Countee Cullen 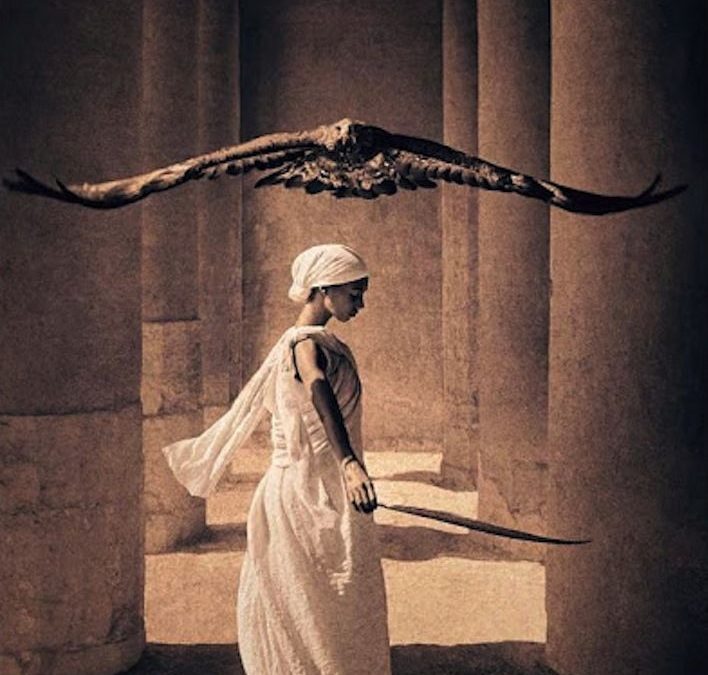 They in their cruel traps, and we in ours,
Survey each other’s rage, and pass the hours
Commiserating each the other’s woe,
To mitigate his own pain’s fiery glow.
Man could but little proffer in exchange
Save that his cages have a larger range.
That lion with his lordly, untamed heart
Has in some man his human counterpart,
Some lofty soul in dreams and visions wrapped,
But in the stifling flesh securely trapped.
Gaunt eagle whose raw pinions stain the bars
That prison you, so men cry for the stars!
Some delve down like the mole far underground,
(Their nature is to burrow, not to bound),
Some, like the snake, with changeless slothful eye,
Stir not, but sleep and smoulder where they lie.
Who is most wretched, these caged ones, or we,
Caught in a vastness beyond our sight to see?