Does God still have a body? 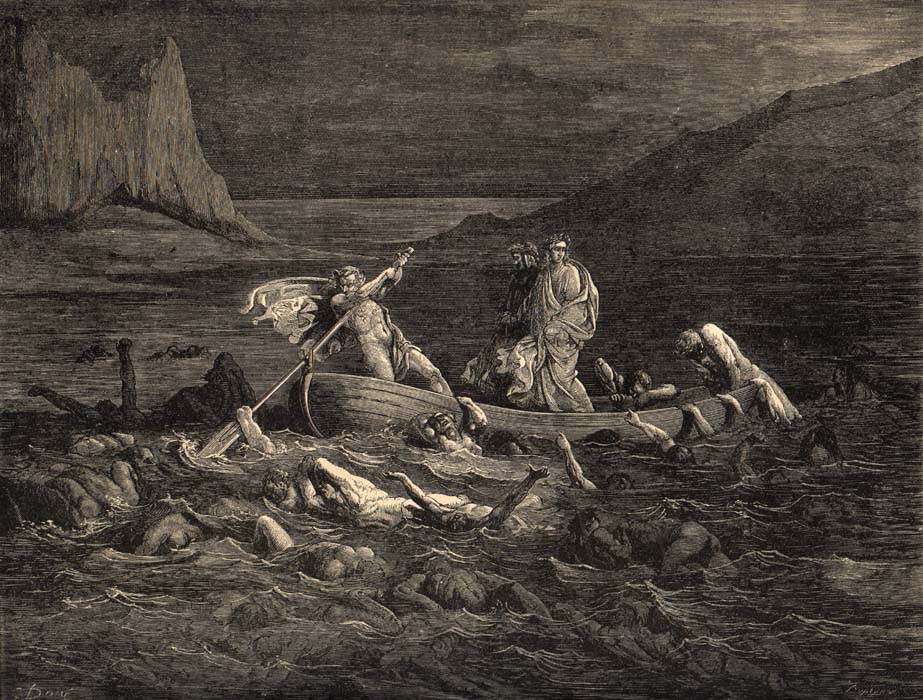 Does God still have a body? Buried though
he was? And risen now as from a seed
with root and stem. Then branches, varied, grow
up like cedars towering above those reeds
that fringe the Styx where souls are ferried slow
to find new bodies. It’s said they’ll never bleed
again nor fear an ambush from their harried foe.
The body’s manacled joys have all been freed
to find such loves that not even the married know.

For more poems exploring multi-syllabic rhymes here on Moss Kingdom, check out these: Panda Loose in My Brain, Jonah, Come Thou Dayspring, I Love it When you Call me Khaleesi, Paper Hearts, Does God still have a body?