Some He Bruises, Some He Bleeds: A Sestina on the Covenants 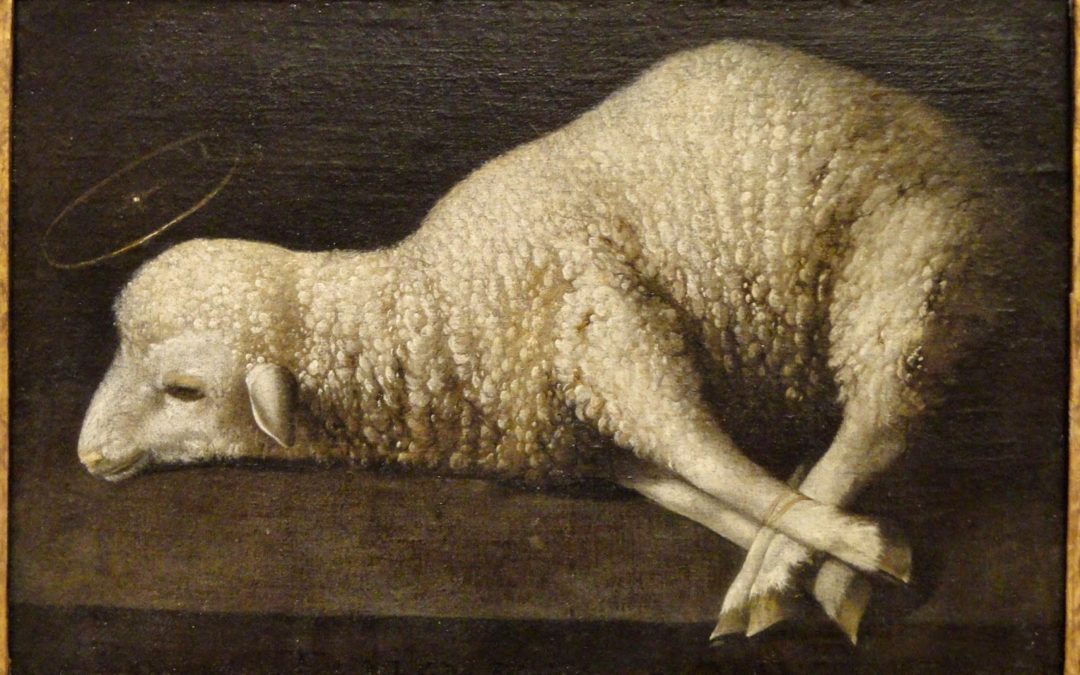 Some he bruises, some he bleeds,
some he leaves son-less in a stranger’s land.
Some spit curses, while others fear they’re damned.
What man can sort the flowers from the weeds—
can crack the husk to reap the treasured seeds?
We only see through this darkened lens, and

we’ve been wrong before. Life and
death both feel heavier when something bleeds.
Like Cain’s rejected sacrifice of seeds
we prefer the lightness even when it dims the land—
our brother’s body hidden in the weeds
with our disquiet thoughts, “We must be damned.”

To separate the rescued from the damned,
the Law-giver’s face glowed with glory and
we were sheep or goats, the harvest or the weeds;
it was black and white, but then the color bleeds.
Israel never fully cleared the land;
now all her covenants have gone to seed.

We’re told of one who scatters seeds
on soils fair and foul, amidst the damned
thorns and roadside and still he tends the land.
He plants, drills wells, waters, prunes, protects and
then continues til every finger bleeds.
The plowman spends his soul amid the weeds.

He plants among these human weeds
one of Adam, Abram, and David’s seeds,
a perfect paschal lamb, and this he bleeds.
Still, Korah and his rebel sons were damned,
fair Miriam was made a leper, and
great Moses never joined the Promised Land.

We stand upon contested land
whose fields of grain by night are sown with weeds.
His triumph is final but unfinished and
the orchards of the kingdom today are only seeds.
The Accuser, though unchained, still is damned
and Death, mind you, is not dead, but he bleeds.

Yet who can sift the chaff and spare the seeds
or who can bless the land and curse the weeds?
The Son of God himself was damned. He bleeds.

*Check out what a Sestina is here.