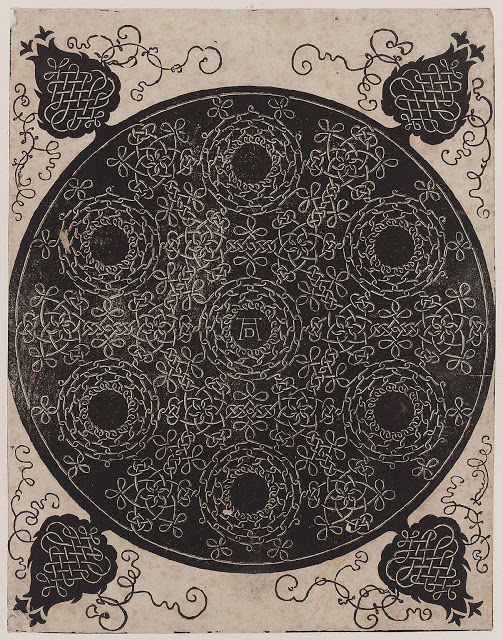 Given a moment’s thought, life reveals itself to involve a great deal of paradox. Gerard Manley Hopkins stands out as writer with an eye for the curiosities of paradox and a heart to graciously celebrate difficult complexities, as illustrated in this poem. Hopkins broke away from traditional English meter and was one of the forerunners of free verse. Though he does rhyme, his poems are not burdened with rhyme, but fairly skip along with their deep and philosophical burdens.Hopkins has been described as depressed, melancholy, and given to homoerotic tendencies. He had an obsession with the body of Christ, a deep love for the man himself, that many felt was too intimate for a Jesuit writer-priest. But maybe Hopkins was onto something. On his deathbed he professed such joy for life, one can only wonder if he loved the incarnate God too much? Or if perhaps there is another explanation. Certainly we must thank Hopkins: due to his obsessions, loves and keen observation, every poignant detail comes through in the sweet cadences of his poetry.