What need has He for our Democracy: A poem for Peter during his lapse 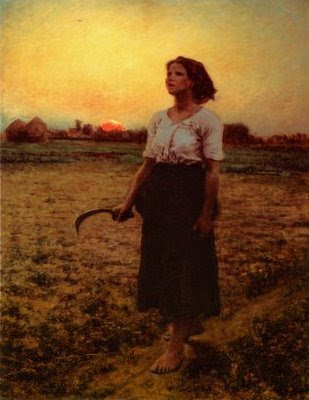 There lies the body of our murdered monarch.
Dare we now to wait for morning with the lark,
hoping for the death of dark and dawn of day
with blood on our hands and in our bones decay?
We have no claim, no light, no hope of hope
and deserve nothing but the traitor’s rope.
The sky is black. Where could our help come from?
And what kind of tragic kings have we become?
His mouth is closed that held the words of life
and we are forever doomed to endless strife,
for none but He could cause this war to cease.
And even we, who have been offered peace,
have spent our vote in damned hypocrisy.
What need has He for our democracy?

This is what I imagine Peter was thinking and feeling on good Friday as he remembered with pain his own words, his own misguided ambitions, and his own betrayal.